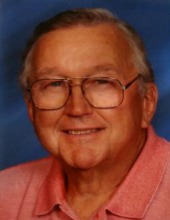 Mr. James L. Larson (Jake) passed away November 25, 2019. He was born March 21, 1929, to the late James P. and Mary Larson. Besides his parents, Jake was preceded in death by his loving wife of 50 years, Barbara, and his 2 brothers and 2 sisters, Robert Larson, Phil Larson, Alora Peterman and Marguerite Thalacker. Jake was the last surviving Larson of that generation.

Jake grew up in Clearfield, raised his family in Sharpsburg as he farmed, and socialized with friends at the Spring Store in Sharpsburg as well as the Tiger Den in Lenox. He entertained his friends in Yuma, AZ, with many stories and taught his grandkids how to play cards, being sure they knew how to shuffle them correctly!

He also dealt cards on a riverboat and coached a Sharpsburg High School basketball team in the 1950’s. In Jake’s hey-day, he was a lover of baseball and a great “speedball pitcher who could put it where he wanted”. Most recently he was an avid fan of the Cubs.

Jake left behind many people who love him … his four children … Jim Larson from Lenox, Jane Hegwood (Bob) from Colorado, Doug Larson (Teresa) from Kansas and Connie Hart (Mike) from Alabama. His 10 grandchildren include Zach (Amy), Jamie and Travis (Cassie) all from Colorado; Lindsay, Dustin (Jessica), Clay and Troy all from Kansas; Ashley and Jessica (John) all from Georgia and Melissa (Sean) from Alabama. The 16 great-grandkids include: Mary from Arizona, Marcus, King, Madisyn and Charlotte all from Colorado; Destiny, Giana, Ethan, Journey and Jax all from Kansas; Allie, Kyle, and Brooke all from Alabama and Hannah, Grant and Kate all from Georgia. Jake left quite a legacy!

Jake will be laid to rest in the North Fairview Cemetery in Lenox. 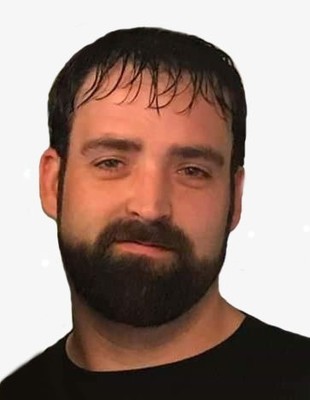 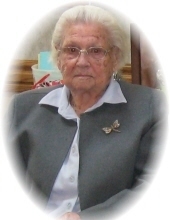 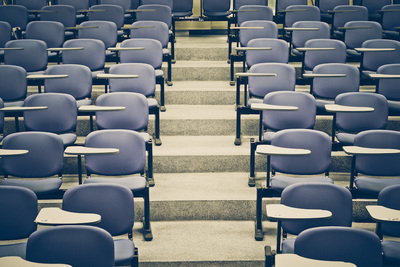