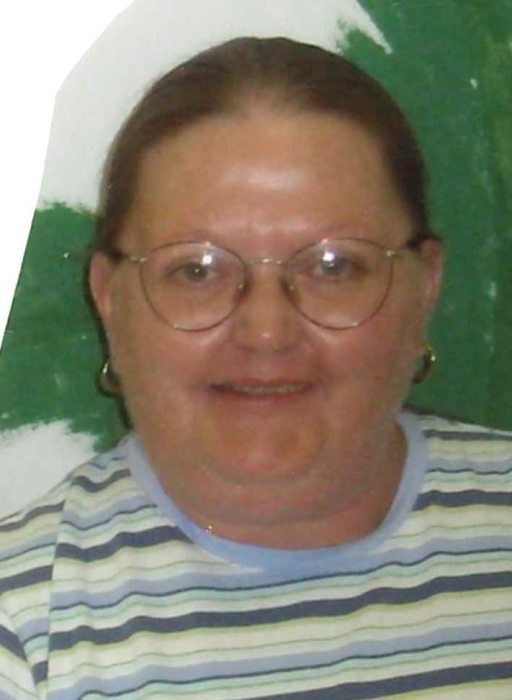 Dixie Elaine Krotzinger passed away at her home in Shenandoah on Saturday, February 8, 2020.  Dixie was born in Geneva, Nebraska on February 13, 1955 to Dale and Evelyn (Anderson) Jurgens.  Her childhood was spent in Geneva, Nebraska with fun times also spent with her grandparents Allie and Ernest Anderson.  Dixie was the youngest of five children.

In August of 1971, Dixie married Paul Lynn Krotzinger at Geneva, Nebraska.  They resided in Marysville, Kansas for a short time before moving to Shenandoah where Paul was the meat department manager for Safeway.  He was a meat cutter at Hy-Vee after Safeway closed.  Their three daughters were all raised in Shenandoah.  Paul passed away in January of 1988.  Dixie continued to raise their family in Shenandoah.  She is remembered for the cakes she baked and decorated for her daughters’ birthdays and for her stained glass jello.  Dixie loved gardening and with the help of her daughters sold produce at the farmer’s market.  She was passionate about flowers and was very knowledgeable of the different varieties.  Birdwatching, reading, and crocheting were other hobbies.  Dixie enjoyed listening to music and was a huge fan of the Monkees as a teenager.  She had a great memory for details and was a walking encyclopedia.  Dixie was a true Husker fan and loved watching them play.  She thoroughly enjoyed the family pets.  Dixie worked at Fran’s Café in Geneva, Nebraska and then as a cook and waitress at Mondo’s in Shenandoah.

Preceding Dixie in death were her parents; husband, Paul; and sister, Carol Sue.  Left to cherish her memory are her three daughters, Angie Peppie and her husband Jesse of Shickley, NE, Christine Krotzinger of Hamburg, IA and Laurel Krotzinger of Hastings, NE; two grandchildren, Taylor Peppie and Cole Shannon; two brothers, Michael Jurgens and his wife Kay of Waverly, NE and Steve Jurgens of Grand Island, NE; sister, Linda Steider of Geneva, NE; many nieces, nephews, great-nieces and great-nephews; cousins from coast to coast; other relatives and many friends.

The family appreciates the help Dixie received by Meals on Wheels volunteers and drivers for Faith in Action who drove her to many appointments in Omaha and Council Bluffs.  Thank you also to the many health care workers who treated Dixie with dignity and compassion.

Cremation services were entrusted to Nishna Valley Funeral Home in Shenandoah.  A celebration of life service in Shenandoah will be held at a later date.  Inurnment will take place in the Harmony Cemetery near Strang, Nebraska.  Memorials may be directed to the family for future designation. 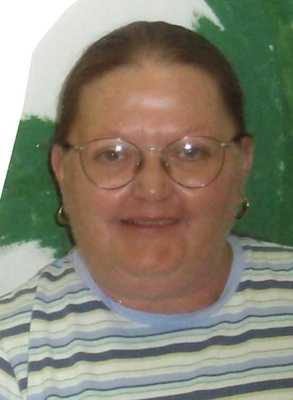 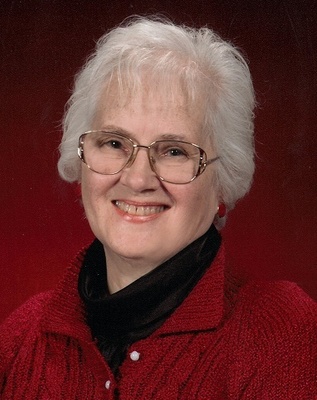 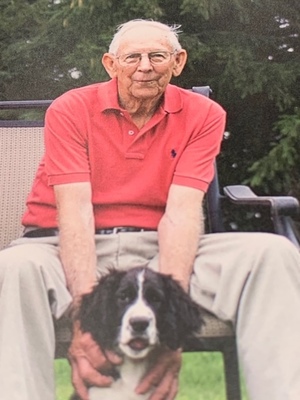 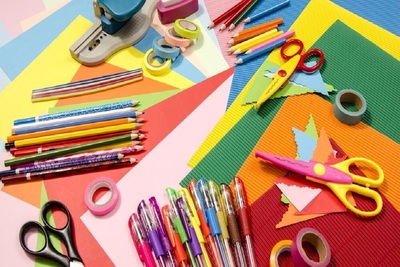